Chelsea Green To Wrestle In Texas This Summer 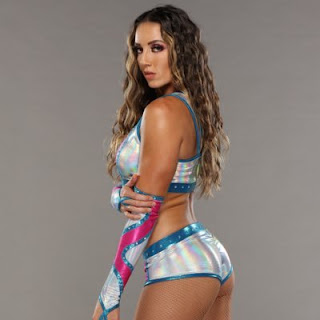 Renegade Wrestling Revolution has provided some details for their August 27, 2021 show called “Too HOT To Handle” in Texas City, Texas at Booker T’s World Gym Arena. Former WWE NXT star Chelsea Green will be on the card. No opponent has been named yet but the poster shows Rok-C, Raychell Rose, Diamanté, and Vipress as the other female talent booked. It will air on Title Match Network in some form. 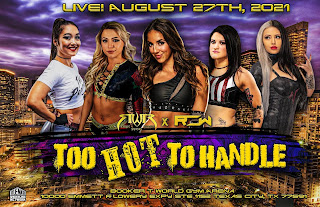 RWR has a show on 6/18/21 in Houston at Houston Premier Arena called “Flash Forward”. It will air as a VOD on Title Match Network at a later date. Here is the card:

The Insidious One vs. Amaris Blair

Plus, Will The Thrill in action against an opponent to be named at the show.

Posted 6/17/2021 07:46:00 PM
Email ThisBlogThis!Share to TwitterShare to FacebookShare to Pinterest