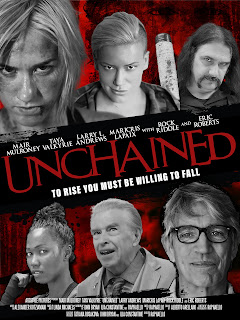 We first reported on the movie “UNCHAINED” back on the old version of “Wrestling... with Demons” in late 2019. It was originally supposed to come out in 2020 but it ended up being delayed. The new release date is scheduled for 7/2/21 as a VOD.

The plot has actress Mair Mulroney playing a young woman who gets kidnapped and taken to a remote compound. She is forced by her captors to fight other women being held prisoner in an underground fighting ring as a sport for rich businessmen. She tries to convince the women to join her in plotting an escape. 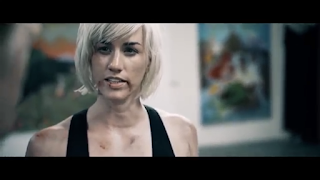 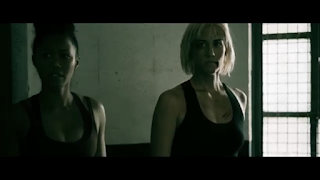 Franky Monet is listed in the credits under her former pro wrestler name Taya Valkyrie. We able able to see an advanced screener copy of the film this evening. Valkyrie/Monet has second billing in a prominent role as a tough but fair trainer of the women prisoners in addition to being one of the henchman of the lead bad guy. This is a B action movie but she’s very convincing as the character and nothing like the pretentious and condescending fashionista she plays in pro wrestling on WWE NXT.. 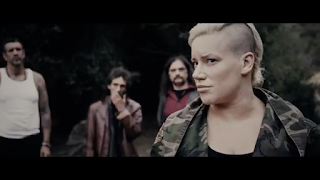 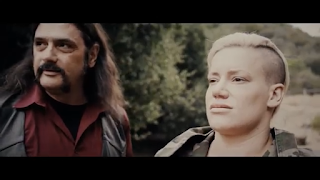 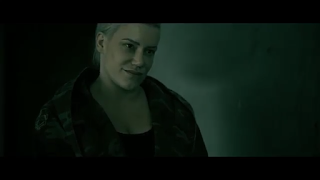 Retired pro wrestler Rock Riddle is also in the movie wonderfully hamming it up as the ring announcer for the fights. He was a wrestler and manager in the 1970s to 1980s. He returned to wrestling last decade. He’s had roles in major movies including “Paradise Alley” (as one of the many pro wrestlers in the film written and directed by Sylvester Stallone), “Mad Bull”, and “Blue Collar” (with Richard Pryor and Harvey Keitel). 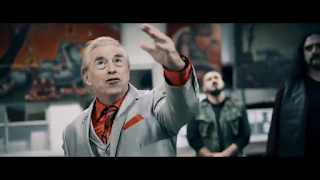 The always charming Eric Roberts is the movie’s narrator presenting the story as a modern day fairytale to a little girl playing his daughter. 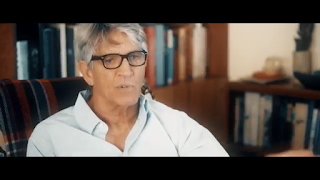 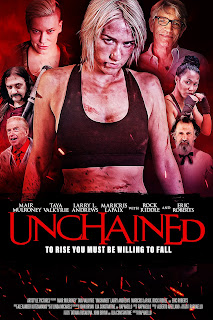 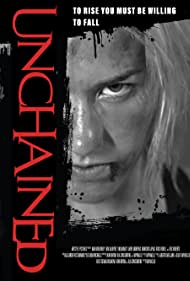