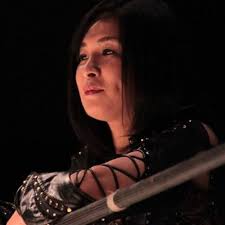 Manami Toyota, the greatest female in-ring pro wrestler of all time, has been in the hospital for the last few days after having another shoulder surgery. She had reconstructive shoulder surgery back in 2003 which required several bolts to fix the damage. She continued to wrestle afterward until her retirement on November 3, 2017. The constant pain in her shoulder and neck were the major factors in her decision to retire during her milestone 30th anniversary as a pro wrestling. She did make a guest appearance in Tequila Saya's retirement show Gaunlet Match on 12/31/19, losing to Saya in under a minute.

Toyota has remained close to the Ice Ribbon promotion. She gave Tsukasa Fujimoto her approval to use the Japanese Ocean Cyclone Suplex as one of her finishing moves. 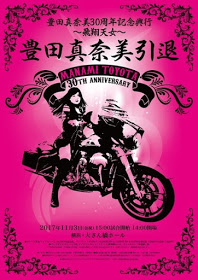 Posted 6/10/2021 12:04:00 AM
Email ThisBlogThis!Share to TwitterShare to FacebookShare to Pinterest