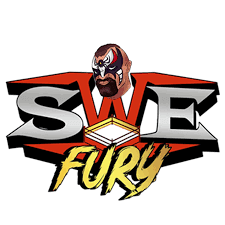 Ivelisse won the SWE Women’s Title from Christi Jaynes at the SWE Fury TV tapings on 6/19/21 in Irving, Texas, USA 🇺🇸. Jaynes said she wants a rematch with no rules. Ivelisse also holds the Ladies Night Out Title and the SHINE Title on the women’s U.S. indie pro wrestling scene. 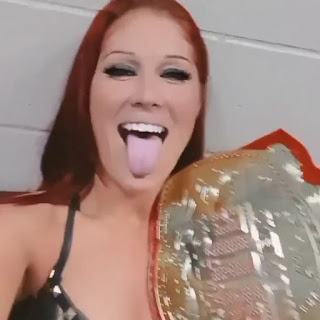 Salina de la Renta was not at the SWE Fury tapings last night. At the last SWE Fury tapings on 5/22/21, there was a big angle where Salina formed a new heel stable called Privilege with Max Castellanos, Charlie Haas, and Rodney Mack. Moonshine Mantell beat Castellanos in a steel cage match then was attacked by Haas, Mack, and Castellanos. Salina came out to gloat with them and announced their name was Privilege.

A few days later, Salina said she had big news to share but she had to keep it a secret. She said her fans would be made aware of what it is “in about a month or so”. She has been offering huge discount clearance sales on her merchandise the last few weeks with reports going around that she’s likely headed to WWE.  She’s calling the sale “End Of An Era” and giving away some free items with purchases.

Kevin Nash made his SWE debut last night and Moonshine Mantell is the new SWE Texas Champion coming out of the show. The company will be back in Irving with a show on 8/28/21.