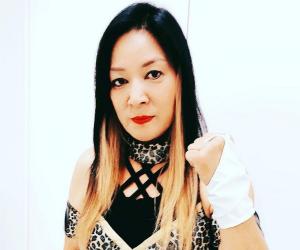 Megumi Yabushita and Madeline beat KAZUKI and Ranmaru when Yabushita pinned Ranmaru after a missile drop kick in 10:23.

Behind the scenes, Yokota trained Aja Kong, Manami Toyota, Kyoko Inoue, and several others. She has recently trained Tiger Queen who will debut in Real Japan Pro Wrestling on 7/29/21 against Rina Yamashita at Korakuen Hall. 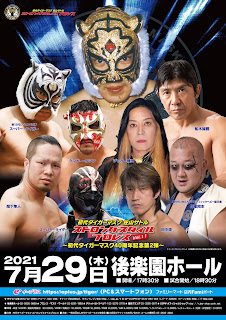 Posted 7/26/2021 02:19:00 AM
Email ThisBlogThis!Share to TwitterShare to FacebookShare to Pinterest