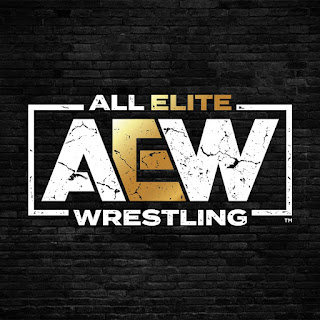 Turner Networks has three more AEW television projects being developed. We were told a couple of them “could likely be” a reality show and/or a documentary series. These shows are in addition to AEW Rampage (which will debut on TNT on 8/13/21) and the upcoming reality show “Rhodes To The Top” starring Cody and Brandi Rhodes (scheduled to debut in late 2021).

AEW and its roster are also being planned to appear in future projects and marketing for other WarnerMedia divisions such as DC Entertainment and HBO Max.

Posted 8/06/2021 01:43:00 AM
Email ThisBlogThis!Share to TwitterShare to FacebookShare to Pinterest