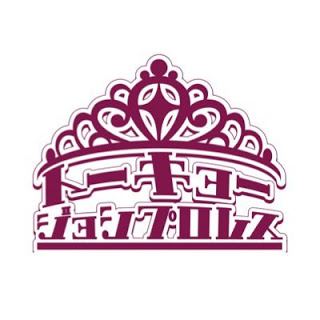 Rika Tatsumi pinned Kaya Toribami after the Twist of Fate.

Yuki Kamifuku won a 3-Way Match over Marika Kobashi and Haruna Neko by pinning Neko after the Famouser.

Miyu Yamashita and Yuki Arai beat Yuki Anio and Moka Miyamoto when Arai pinned Miyamoto in 11:12. This was a win for Arai in her hometown. They announced TJPW will be back in Nagoya on 12/18/21 at the Congress Center. Arai challenged Yamashita to a singles match for that show.

The Tokyo Princess Cup semifinals take place on 8/14/21 at Korakuen Hall with Shoko Nakajima vs. Miu Watanabe and Maki Itoh vs. Mizuki. The finals are at Korakuen as well on 8/15/21. Both events will be live on WU.